KOREA AT A TURNING POINT

The division of the Korean peninsula poses the threat of a nuclear-armed North Korea and the regime’s human rights abuses.

In recent years, the prospect of reunification has taken new interest and urgency. Prospects of fulfilling the long-held aspiration of Koreans for a unified, free and independent nation are closer now than ever before. 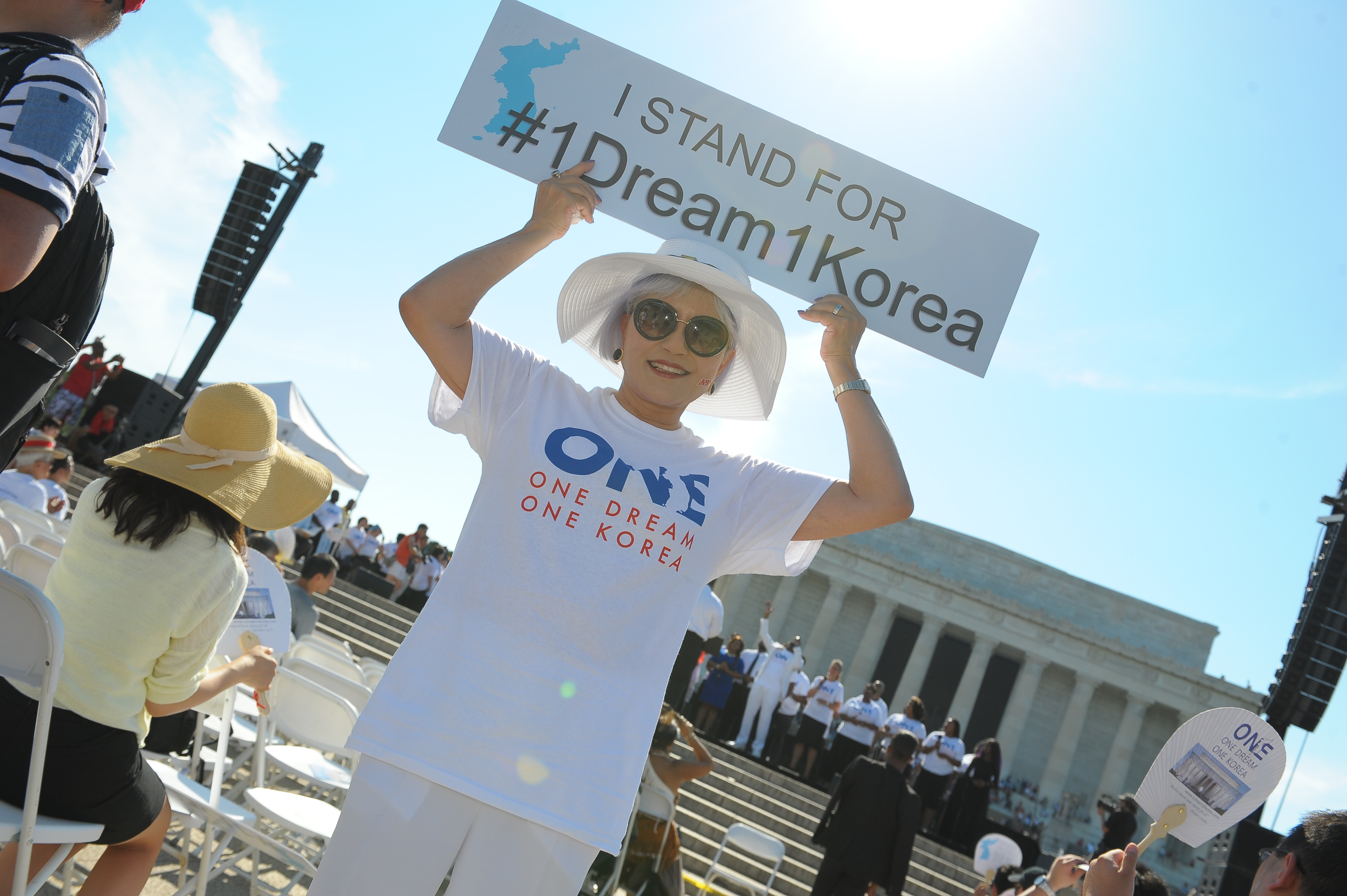 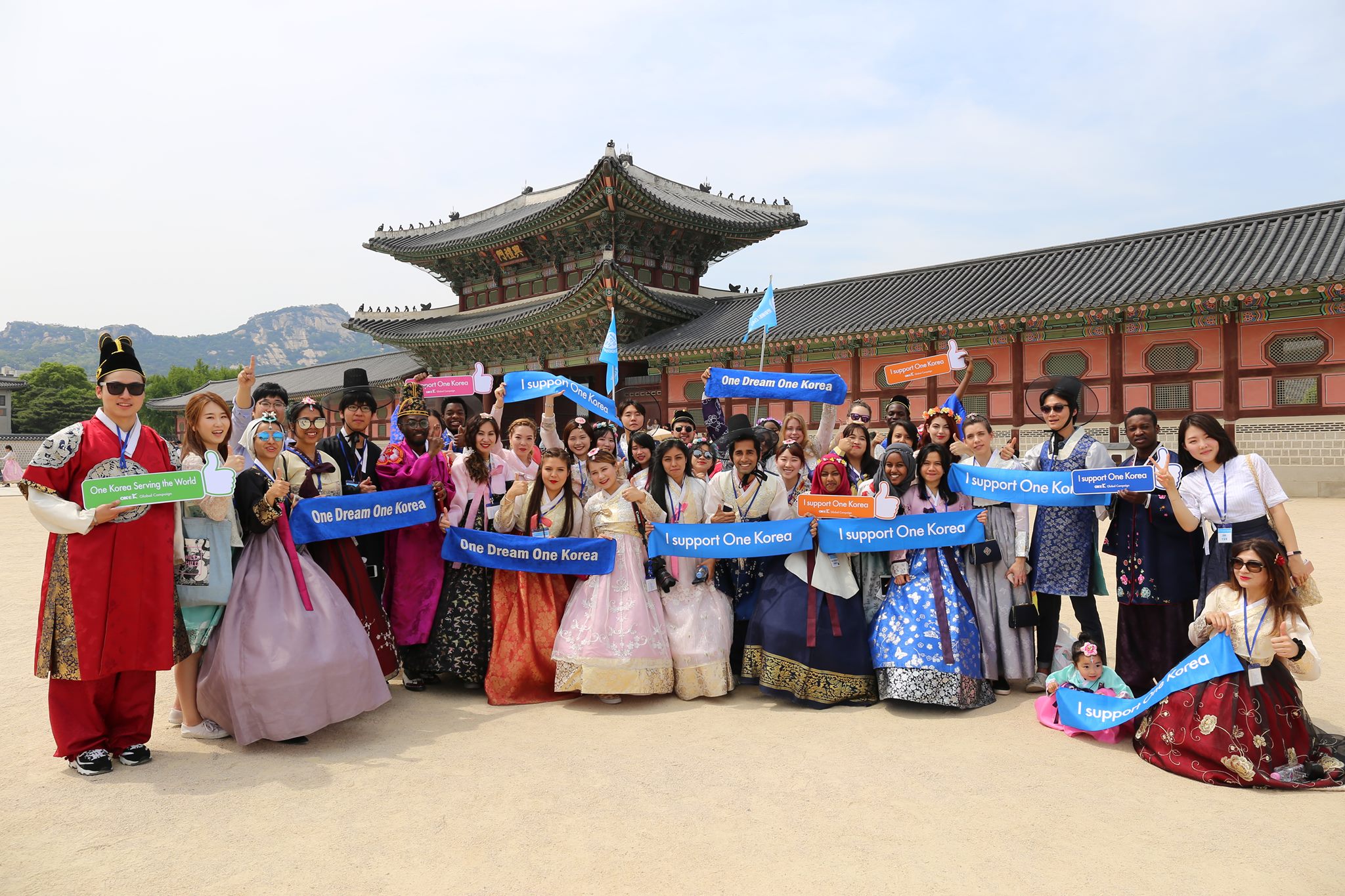 Alliance for Korea United is seizing this opportunity and engaging ethnic Koreans living in the United States to broaden support for the One Korea Global Campaign.

One Korea Global Campaign is a grassroots effort to build momentum and consensus for reunification of the Korean peninsula through Korean-led initiatives and international support. It is spearheaded by Action for Korea United, a coalition of more than 1000 Korean civic society organizations.

Republic of Korea
Since the Korean War ended in 1953, two different worlds have emerged. South Korea has gone through rapid economic growth, industrialization, technological and educational advancement which has supported a growing middle class. Yet deep social fissures have opened with breakneck development. 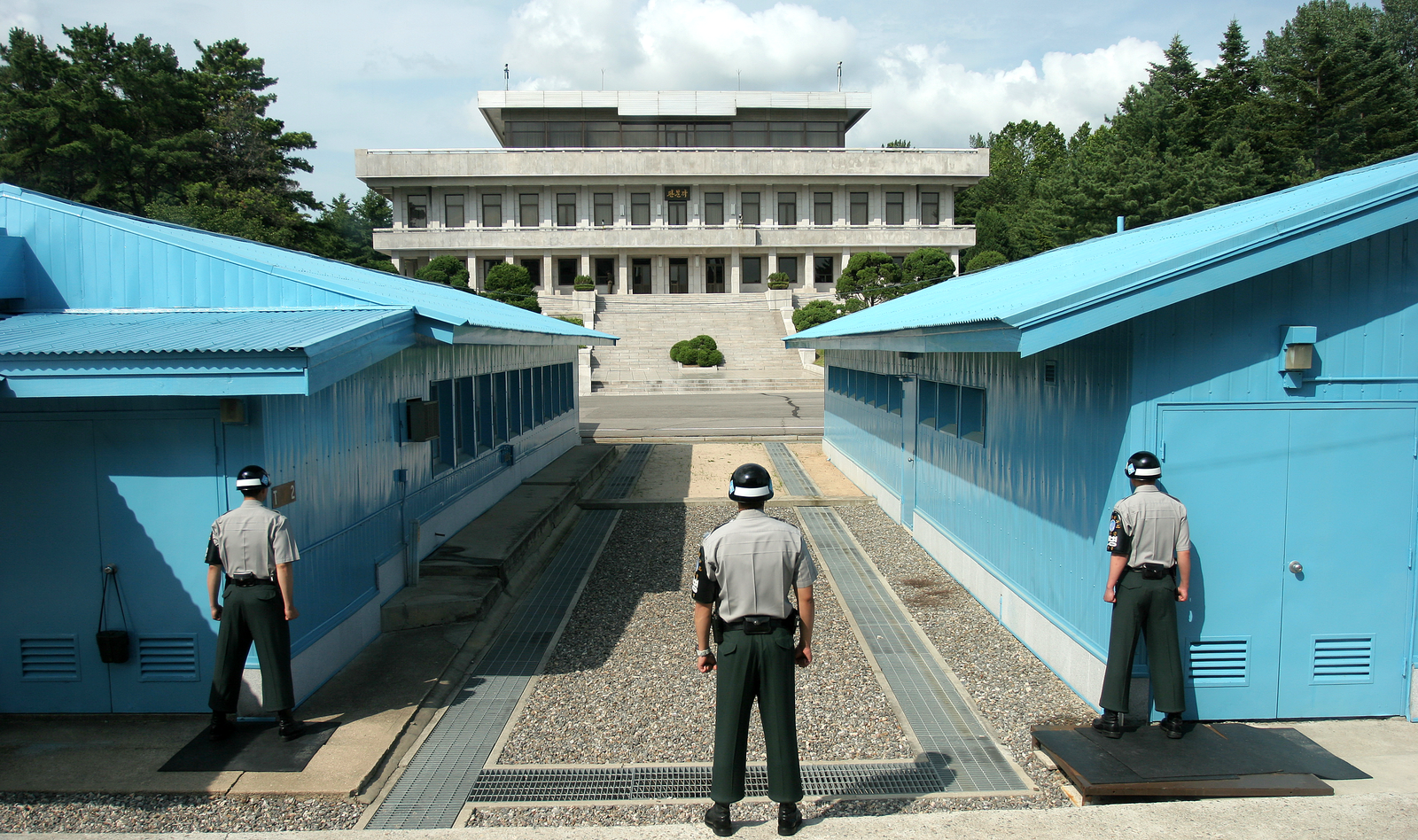 Democratic People’s Republic of Korea
North Korea has become one of the most repressive and isolated regimes in the world, with a stagnating economy, massive human rights abuses, and a nuclear-armed military that threatens the region and destabilizes the international order. 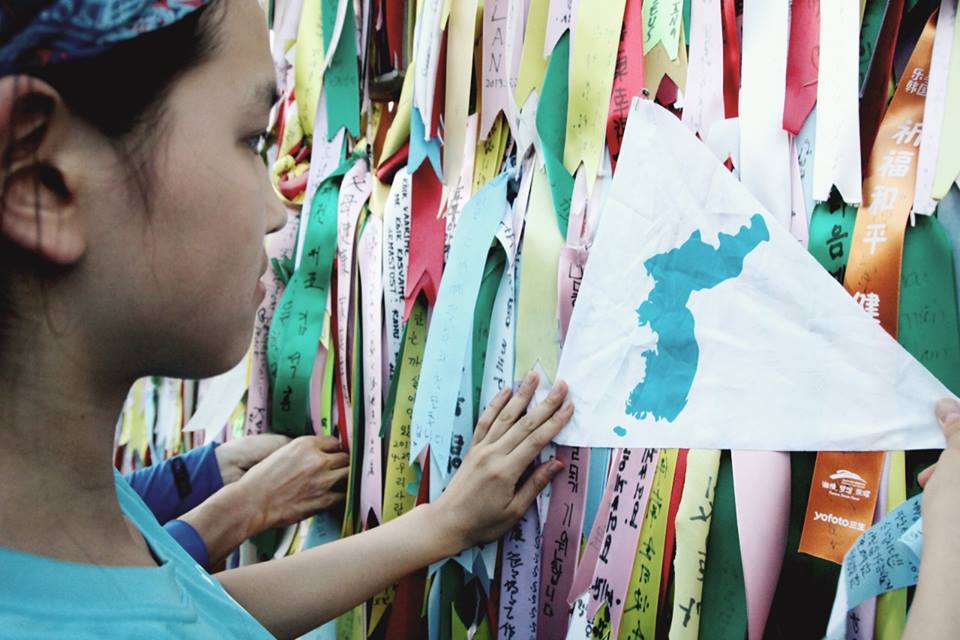 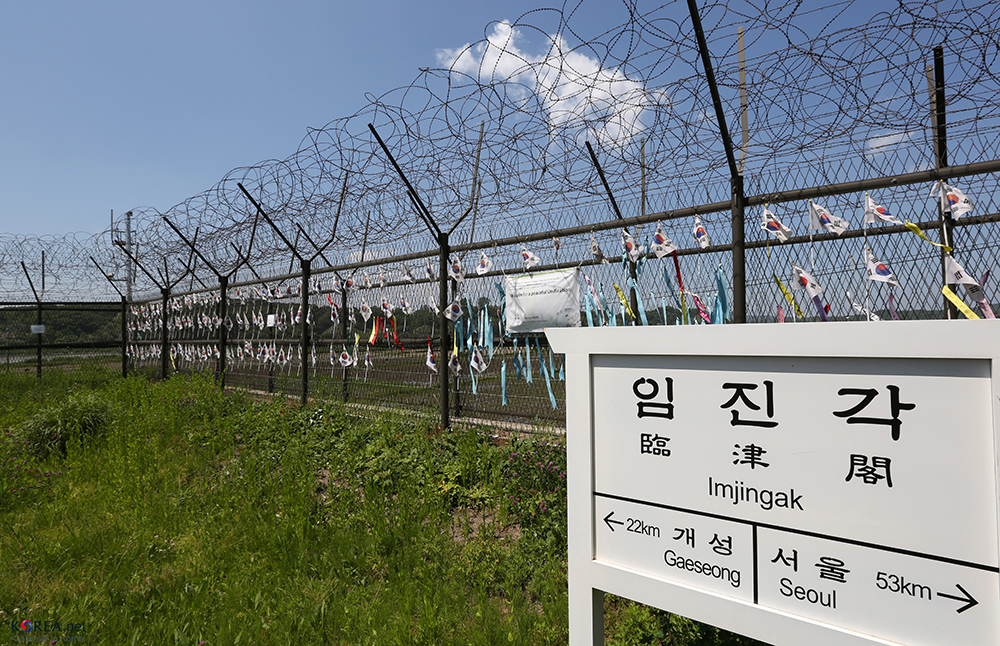